On the fifth day of Christmas 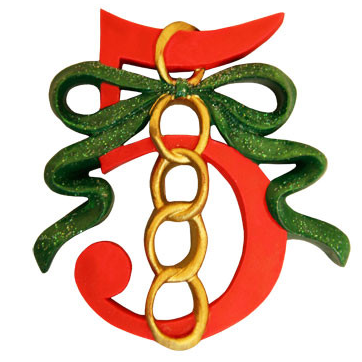 Everyone has their own unique Christmas traditions. Some are fun and festive, others are more solemn in nature. One tradition that almost every family has is the sharing of traditional Christmas stories. As a child and now as an adult, I love to read the well-known Christmas tales each season. I've included (in order of publication years) five tales that I think are the most loved classics. If you click on the links below each picture, you'll be taken to a free audio version of each story. Enjoy! And don't forget to enter my giveaway for 5 Golden Rings (a.k.a. Krispy Kreme Donuts)!

1) The Nutcracker (and the Mouse King) 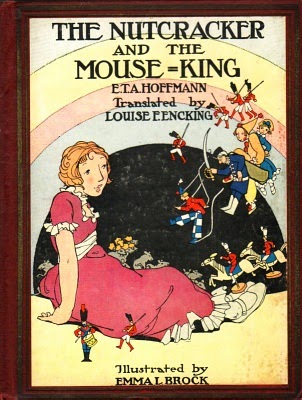 Some might be surprised to know that this classic tale didn't start as a ballet. Nope. The Nutcracker and the Mouse King was written by E. T. A. Hoffmann two hundred years ago in 1816. The young girl in the original story had the name of Marie, but somehow, over the years, her name evolved into Clara--the name we usually know her by.

Listen to the story here:  The Nutcracker

2) The Night Before Christmas 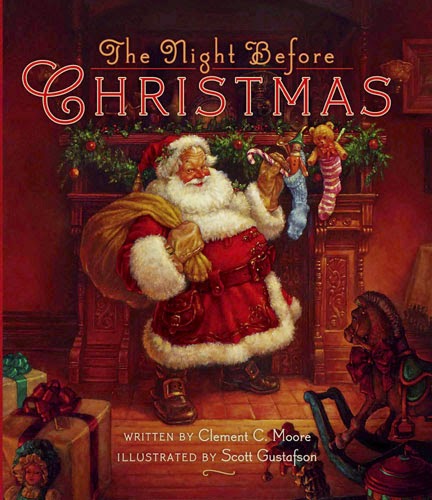 As a child, I remember working feverishly one Christmas to memorize this poem/story. Why? No reason. Just because. I know my attempts that Christmas were not unique to me alone. The Night Before Christmas is arguably the most read and most memorized stories of all the Christmas stories in existence.

Besides the fun rhymes, what do we get to credit author Clement Clark Moore for? Naming Santa’s reindeer. Everyone knows that Dasher, Dancer, Prancer, Vixen, Comet, Cupid, Donner (a.k.a Dunder) and Blitzen (a.k.a. Blixem) dutifully pull Santa’s sleigh through the skies to deliver Christmas gifts each year. But, if it weren’t for Moore, Santa’s reindeer might have remained unnamed.

According to legend, Moore wrote this famous story as a poem for his children for Christmas in 1822. The following Christmas, a family friend submitted the poem to the newspaper and they published it anonymously. It wasn’t until 20 years later that Moore took ownership of the tale.

Listen to the story here:  The Night Before Christmas 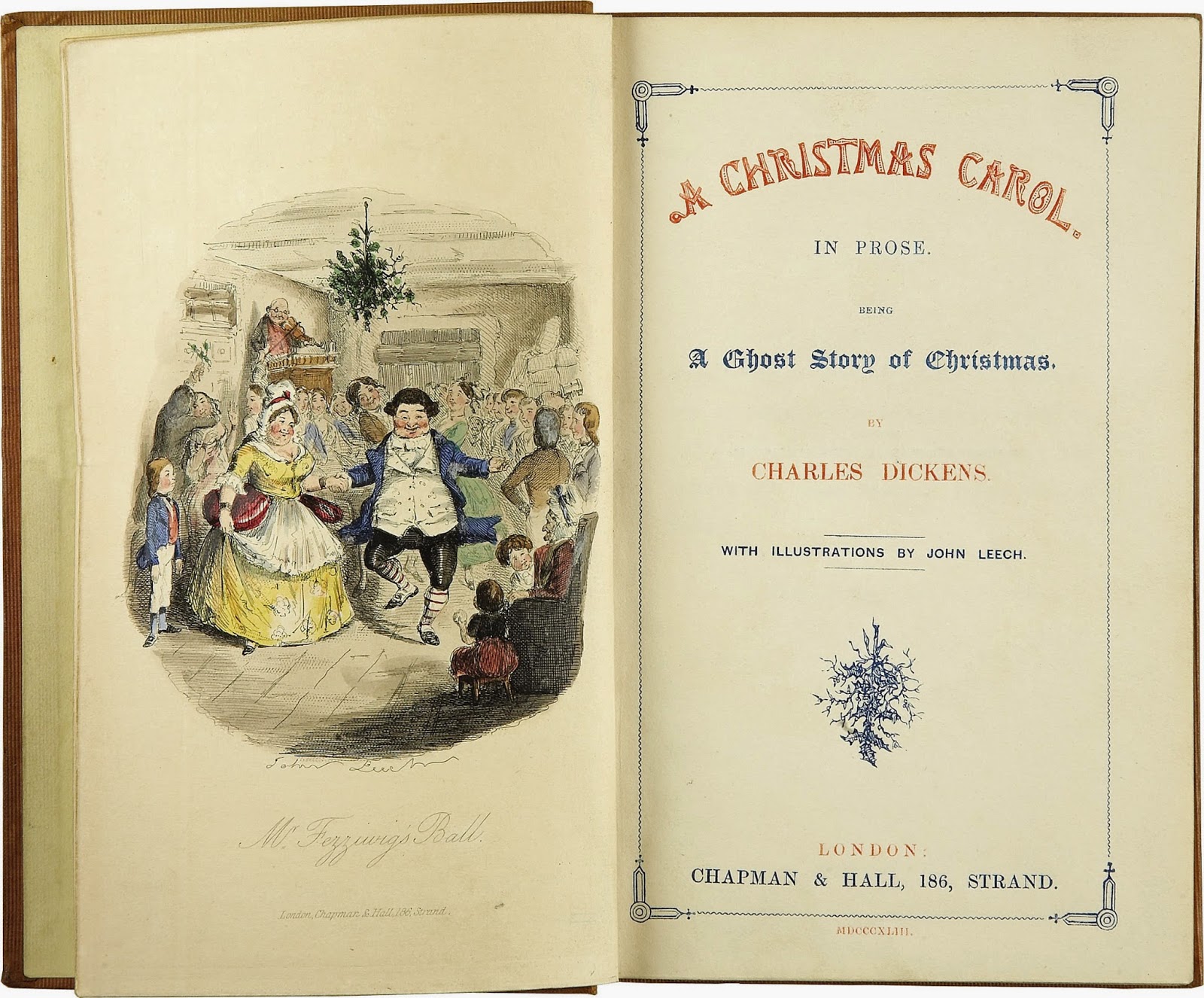 The phrase “Merry Christmas” didn’t become popular until after the publication of Charles Dickins’ A Christmas Carol in December 1843 and scrooge is even listed in the dictionary as 'any miserly person.' It only took Dickins 6 weeks to write this beloved story and after disagreements with the publishing house, he published the story himself. The story has never been out of publication since its release more than 170 years ago. It has inspired countless films, broadcasts, plays, and paintings.

I think few people would argue that A Christmas Carol is one of the most influential Christmas tales of all time.

A theme in many of Charles Dickens’ stories, including A Christmas Carol, is poverty. Poverty was something Dickins knew all too well. When Charles was young, his father was thrown into debtor’s prison and Charles was forced to work in a factory at the age of 12. His experiences in the factory stayed with him for life and greatly influenced his writing.

Listen to the story here:  A Christmas Carol

4) How the Grinch Stole Christmas 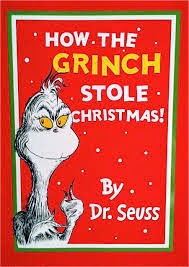 Not only did scrooge make it into Dictionary.com’s  database, so did grinch (n. a person or thing that damages or spoils the pleasure of others).

Most people have seen the film The Grinch starring Jim Carrey or the animated version from the sixties. I’m pretty sure every school class plays one version or another at least twelve times during the Christmas season. But, the story didn’t start out as a movie. Nope. Dr. Seuss wrote the story in 1957 and many believe he used himself as a model for the Grinch.

Watch the story here:  How the Grinch Stole Christmas

How well do you know this beloved story? Find out below.

Quiz: How the Grinch Stole Christmas