The Covenant by Paul Yoder

Check out this new YA book by Paul Yoder. It looks pretty amazing! It was just released and is going straight to my Must Read list on Goodreads! 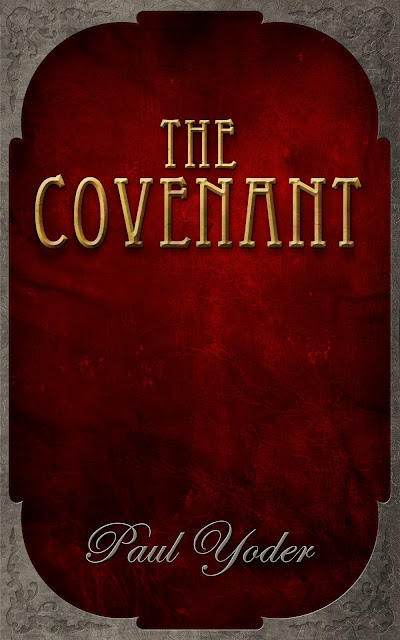 “The Covenant” by Paul Yoder
Book Description (YA fiction)
Dr. Carver, who is the head of the English department at Stanford University, would not be the most likely of men to embark on a mission to save a group of kidnapped kids from devil-worshiping zealots in an underground facility, but after trailing a suspected colleague, and witnessing a kidnapping first hand, his pursuit quickly lands him in an underground bomb shelter, renovated as a secret monastery for a cult that calls themselves "The Bracken Covenant."

Dr. Carver and the group of kidnapped kids struggle to survive the horrors of the elaborate underground cultist den. Outnumbered and vulnerable, with the kids being easy targets for not just the demonic zealots, but the wretched, feral animal experiments that the zealots keep underground, Dr. Carver has to lead the kids through trial after trial of both man and beast to escape before the covenant can cave in the underground passages, trapping them inside a den of evil—doomed to share the same fate as the hundreds of tortured spirits that reside there.
Genre: occult/suspense fiction
On Amazon for $2.99
URL to the sales page:
http://www.amazon.com/The-Covenant-Bracken-ebook/dp/B00CW17GMA/ref=sr_1_1?s=digital-text&ie=UTF8&qid=1369173533&sr=1-1&keywords=the+covenant+paul+yoder

Where the idea for the story came from
The idea for the story came from a dream I had, as with most of my books. I actually wrote a short story from this dream (the foundation story for what would later become “Tome of Victims”) for a grad school application. The program only accepted 10 students per year, and I didn’t get in, so I had this pretty good short story on my hands. I worked it into a novella length story and saw potential in perhaps making it the beginnings of a series. After publishing “Tome of Victims” earlier this year, I made a goal to publish the first novel-length book in the series before the year was through. I wrote it in half that time (a little less than three months to be exact). I really got taken up with the story I guess. 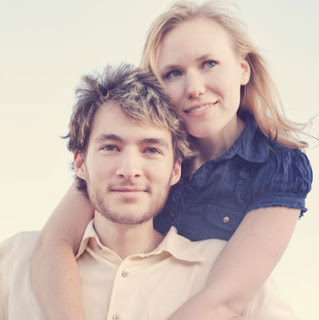 About the author, Paul Yoder
As a teenager, I knew what I wanted to be: a writer. I was dissuaded a bit by adults who told me that writing wouldn’t get me anywhere in life though, and it took me quite a few years to really start writing seriously. I’m finally getting some books out into the world, and though it’s been tough, financially, emotionally, testing my dedication and ego, I’m slowly building up a penned library of books, from “City of Town” to “Tome of Victims” to “The Covenant,” and I already have another book done (unpublished currently) in a new series that I’ll be writing.
I hope to reach a lot of people out there with my writing. Growing up, reading shaped who I am today. It helped me to become a better person: more understanding, patient, and thoughtful. What precious gifts books can bestow us with. If I can provide that to others, my goal will have been achieved.

Posted by Author Sherry Gammon at 11:58 AM