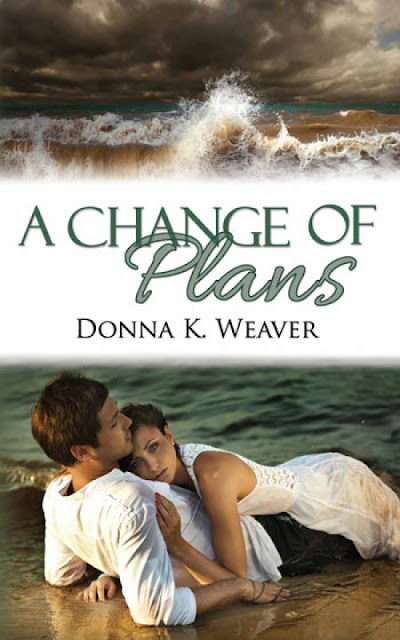 A Change of Plans Book Information:

When twenty-five-year-old Lyn sets off on her cruise vacation, all she wants is to forget that her dead fiancé was a cheating scumbag. What she plans is a diversion uncomplicated by romance. What she gets is Braedon, an intriguing young surgeon. He's everything her fiancé wasn't, and against the backdrop of the ship's make-believe world, her emotions come alive.
Unaware of the sensitive waters he navigates, Braedon moves to take their relationship beyond friendship—on the very anniversary Lyn came on the cruise to forget. Lyn's painful memories are too powerful, and she runs off in a panic.
But it's hard to get away from someone when you're stuck on the same ship. Things are bad enough when the pair finds themselves on one of the cruise's snorkeling excursions. Then paradise turns to piracy when their party is kidnapped, and Lyn's fear of a fairy tale turns grim.
Title: A Change of Plans
Author: Donna K. Weaver
Release Date: June 1, 2013
Pages: 327
Find it: Amazon | B&N | Goodreads | Rhemalda Store
Genre: Young Adult Contemporary 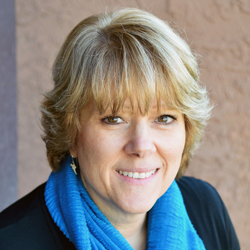 Donna K. Weaver is a Navy brat who joined the Army and has lived in Asia and Europe.

Because she sailed the Pacific three times as a child, she loves cruising and wishes she could accrue enough vacation time to do more of it with her husband.

Donna and her husband have six children and eight grandchildren who live all over the world.
At fifty, Donna decided to study karate and earned her black belt in Shorei Kempo.

What people are saying about A CHANGE OF PLANS...

"A Change of Plans will keep readers up way too late in this fast-paced tale of love lost and found again." ~Melanie Jacobson, author of The List, Not My Type, Twitterpated, and Smart Move
"A Change of Plans is lots of romance sprinkled with pirates, shipwreck and adventure. Donna Weaver spins a tale that you will fall in love with, think about for days afterward, and then go back and read again. I laughed, I cried, and I couldn't put it down." ~Betsy Love author of Identity and Soulfire
"A captivating tale of love, grief, and hope that will tug at your heartstrings until the very end." ~Laura Josephson, author of the Rising series and Confessions from the Realm of the Underworld
"When someone says pirates and novel in the same sentence, I usually say, "Thanks, but no." Not in this case. Ms. Weaver brings a warm humor to her story of romance, travel and overcoming skeletons in one's past with her vivid characters and delightful scenes." ~Shaunna Gonzales, author of Dark Days of Promise