Check out Donna K Weaver's BEAUTIFUL cover! I love it! 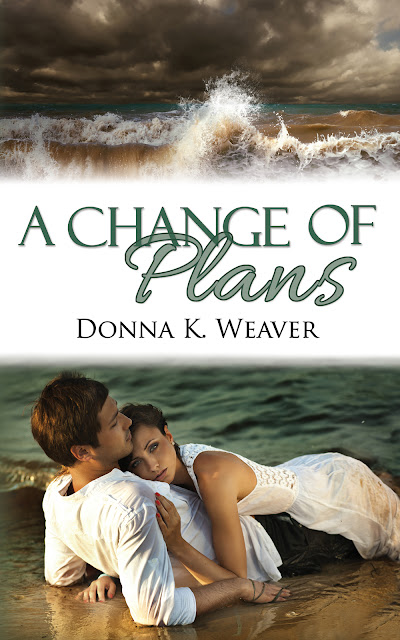 Book Description:
When Lyn sets off on her supposedly uncomplicated and unromantic cruise, she never dreams it will include pirates. All the 25-year-old, Colorado high school teacher wants to do is forget that her dead fiancé was a cheating scumbag. Lyn plans a vacation diversion; fate provides Braedon, an intriguing surgeon. She finds herself drawn to him: his gentle humor, his love of music, and even his willingness to let her take him down during morning karate practices. Against the backdrop of the ship’s make-believe world and temporary friendships, her emotions come alive.
However, fear is an emotion, too. Unaware of the sensitive waters he's navigating, Braedon moves to take their relationship beyond friendship--on the very anniversary Lyn is on the cruise to forget. Lyn's painful memories are too powerful, and she runs from Braedon and what he has to offer.
Their confusing relationship is bad enough, but when the pair finds themselves on one of the cruise's snorkeling excursions in American Samoa things get worse. Paradise turns to piracy when their party is kidnapped and Lyn's fear of a fairytale turns grim. Now she must fight alongside the man she rejected, first for their freedom and then against storms, sharks, and shipwreck. 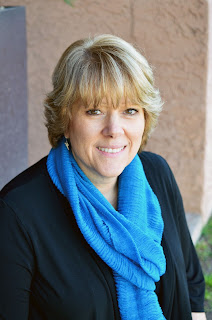 Donna K. Weaver is a Navy brat who joined the Army and has lived in Asia and Europe. Because she sailed the Pacific three times as a child, she loves cruising and wishes she could accrue enough vacation time to do more of it with her husband.
At fifty, Donna decided to study karate and earned her black belt in Shorei Kempo.
After recording city council minutes for twenty years, Donna decided to write something a little longer and with a lot more emotion--and kissing.
Donna and her husband reside in Utah, they have six children and eight grandchildren who live all over the world. Check out Donna K Weaver's web site here:

Here is the book trailer!