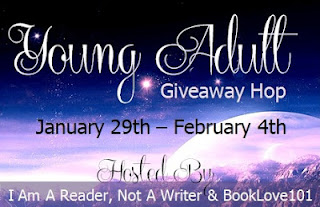 For this giveaway I have decided to spotlight two new up and coming authors, Jamie Canosa and Maren Dille

First is Jamie Canosa. Her novel, Dissidence, is already on several Amazon best sellers and and is receiving great reviews! 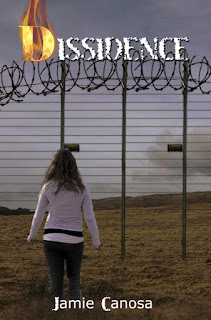 In dystopian America, sixteen-year-old Kaleigh finds out quickly what having a big mouth and not enough brains to keep it shut can earn you. A one-way ticket to the work camps that no one even knows exists.

Nuclear war has ravished the nation, and a century later, the survivors are living in an entirely new world. In a society where everything is decided for you, from where you work to who you marry, dissidence is not taken lightly.
But, even inside the camps, Kaleigh’s fiery spirit refuses to be extinguished. In a single moment of defiance, she manages to spark a riot that ignites into a full-blown rebellion.

With growing numbers counting on her, not just for their freedom, but for their very lives, two different boys vying for her heart, and trouble brewing from within the camp itself, can Kaleigh find a way to step up and become the leader everyone is counting on her to be, or will even the most carefully laid plans come crashing down around her? 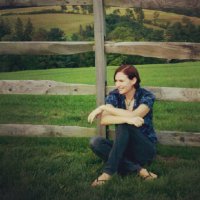 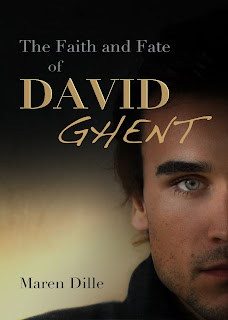 In the Lucen city dwell the descendants of Righteous and Fallen angels. Kept hidden from the rest of Earth and governed directly by Heaven, each descendant is given a chance to prove themself loyal to Heaven, and obtain salvation. For most, the task is encouraging and fair, but for David, it’s devastating.

David Ghent has waited twenty-one years to fulfill a prophecy foretelling the destruction of Lucifer’s power on Earth and Heaven, saving himself and the entire world from Hell’s power. His training is complete, the city prepared.

As the battle commences, the city’s most beloved daughter, Layla, suddenly appears at the Hellgate. David is then faced with an impossible choice: fulfill the prophecy, or save her life.

The consequences David faces after choosing Layla force him to question his entire life, and his loyalty to Heaven. As the aftermath of failure unfolds, David discovers that the real battle against Lucifer has just begun.

Author Bio: Maren lives in Spanish Fork, UT with her family where she works as a mom, piano teacher, and writer. She is passionate about animals, sugar, and her husband. She spends her spare time chasing her two dogs around with her daughter in tow, dreaming up new ways for her husband to use his tools, and writing musical scores to books that will most likely remain in her imagination. Here is the synopsis of The Faith and Fate of David Ghent:

Enter to win a copy of each!!
a Rafflecopter giveaway
Posted by Author Sherry Gammon at 3:06 AM