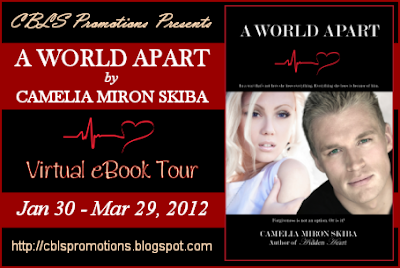 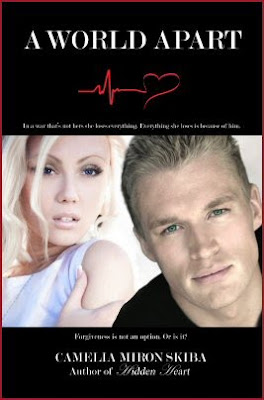 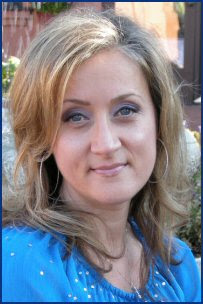 EXCERPT:
“You need to calm down,” David inched closer to Cassandra, fixing her with such intensity her face caught fire.
“Calm down? You want me to calm down?” she snorted, jutting her chin up, hands on her hips.
“Yes. You need to calm down. What was that all about? Why are you so furious?”
“You want to know why I am so furious?” Cassandra grounded her feet apart and pushed her chin forward. “You really want to know? I’ll tell you why. I’m so sick of your bigheaded attitude, of your ‘I’m an American—I do whatever I want’ arrogance!” She shoved a finger at David’s chest, poking it and leaning forward. Her gaze locked on his, their faces close. “You act like some god on our grounds, like you’re doing us a big favor, honoring us with your royal presence as if we are a bunch of idiots you cannot stand. Anything that comes your way that is Romanian, you dismiss with such vehemence one might think it’s poisonous. Nothing we do or have is good enough for your nose.
“But let me tell you something, my friend. My people might not have everything so technical and so advanced, but they are good and hard-working people. They have good hearts and above all, they have dignity. When you live for generations under communism and are treated the way we were, maybe only then you can understand what it means to be so ‘primitive’. To be given nothing and be expected to work wonders. Your standards and ours obviously don’t match, but who are you to judge us? What do you know about us that gives you the right to treat us this way? Huh?
“And for your information, in case nobody had the courage to tell you, this is not our war.” She made a large circle with her arms. “We haven’t asked for it and we are doing you a favor allowing all of you to be on our soil. And not vice versa.” Cassandra straightened her back, pushed away a curl that fell on her face and held her arms up. “Here you have it, I said it.”
She walked around David, opened the door and before leaving, said without looking back, “And don’t forget to write me up.”
MY THOUGHTS!
In a war that's ripping apart the world, it's also bringing together two lost, lonely hearts. David and Cassandra's love story will have you laughing, crying and hanging on the edge of your seat. Ms. Skiba has a knack for tearing at your heart with her breathtaking stories, and this one is no exception. Her writing is enveloping, and her story is a heart-breaker. Her realistic war scenes are laid out artistically before you and her love scenes are memorable. You pray for Cass and David, despite the odds. This is a wonderful story that would make a beautiful movie. Hollywood, are you listening?! I give this novel two thumbs up, along with 15 stars!! Can't wait to read more from Ms. Skiba. P.S. Warning: Read with a hankie in hand!
To Purchase:Amazon, click here and Barnes & Noble, click here
Posted by Author Sherry Gammon at 6:22 PM