Cover reveal for M.M. Roethig's debut novel, Raine, due to be released November 10, 2014 from Creative Prose Publishing! Without further ado, here it is: 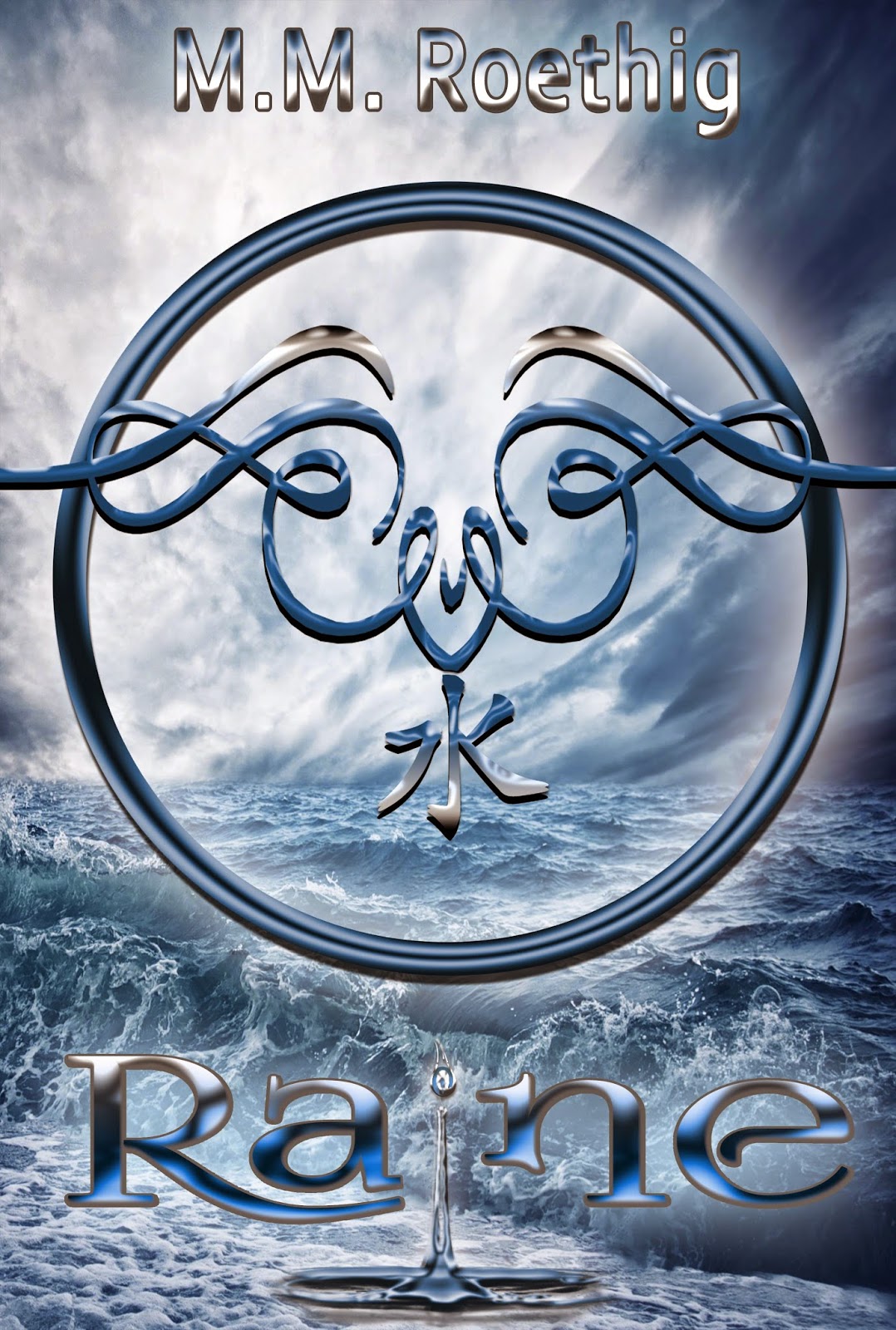 Senior Raine Patterson is content with being invisible. That is, until the mysteriously handsome Kaden transfers to her high school, turning her world upside down. Drawn to him in ways she can’t understand, Raine finds herself falling for him, regardless of his harsh stares and mixed signals. When she discovers her hidden ability to control the elements, she finds herself the target of a madman, and Kaden is the only one who can help her. Can she trust him?
Kaden Williams has hated Elementals since losing his father to them as a young boy. Despite being Chosen to protect Elementals, Kaden’s turned his back on his duty, swearing to rid the world of them instead. Meeting Raine was no accident. His feelings for her throw him into turmoil and threaten his beliefs about Elementals. When Raine becomes the target of an unknown aggressor, Kaden is forced to decide which path he will follow.
As the struggle for knowledge unfolds and the beginning of a pending war looms closer, Raine and Kaden must lean on each other to discover the truth and survive.

Read more about Raine and other books by Creative Prose Publishing here. 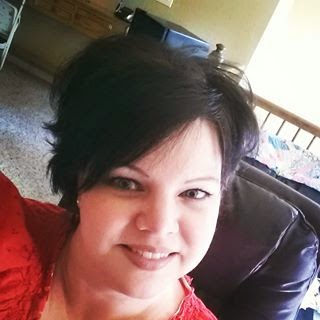 Author M.M. Roethig is a ‘happily-ever-after’ author whose guilty pleasure is a swoon worthy romance. Growing up, she spent her youth on various Air Force bases in many different states, which encouraged her imagination and love of make believe stories with each new city, scenery, and situation.
Finally settling in Idaho, M.M. Roethig finished her schooling years and eventually met and married her very own Prince Charming. A recent move took her to Northern Colorado, a place she has instantly fallen in love with and embraced as her home.
When she is not swooning over romance stories or writing, M.M. Roethig enjoys spending time with her husband and son who also call Colorado home. With two grown daughters and one son-in-law living in Idaho, she finds every excuse to travel back as much as possible.
Other hobbies M.M. Roethig enjoys is running, photography, baking, watching her son swim, and cheering on the Denver Broncos.