Welcome to Christmas in July!!

This giveaway is hosted by Laurie Here and I Am A Reader! 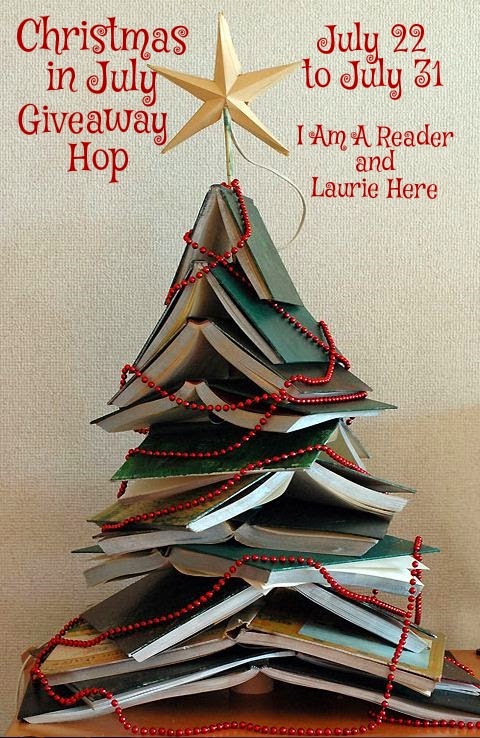 Am am giving away TWO Christmas books! I LOVE Christmas and the Chirst-like spirit of love and giving that it brings. I am giving away my latest novel Unbearable, set in around Christmas time. It is a Stand-Alone book in the Port Fare series:

Blurb: Booker Gatto is done. Done with women, his old life, all of it. Only the love of his friends in Port Fare keeps him going as he leaves the MET in exchange for the quiet
life his new law practice will provide.
Tess Selleck, once as ambitious and determined as she is smart and beautiful, had to leave everything and everyone she loves in San Diego to escape the man who destroyed her dreams and now wants her dead.
Together Booker and Tess find love when they least expect it, until their pasts drive them apart. Is there a happily ever after for these damaged lovers? Or is the thought of loving and trusting again simply Unbearable? 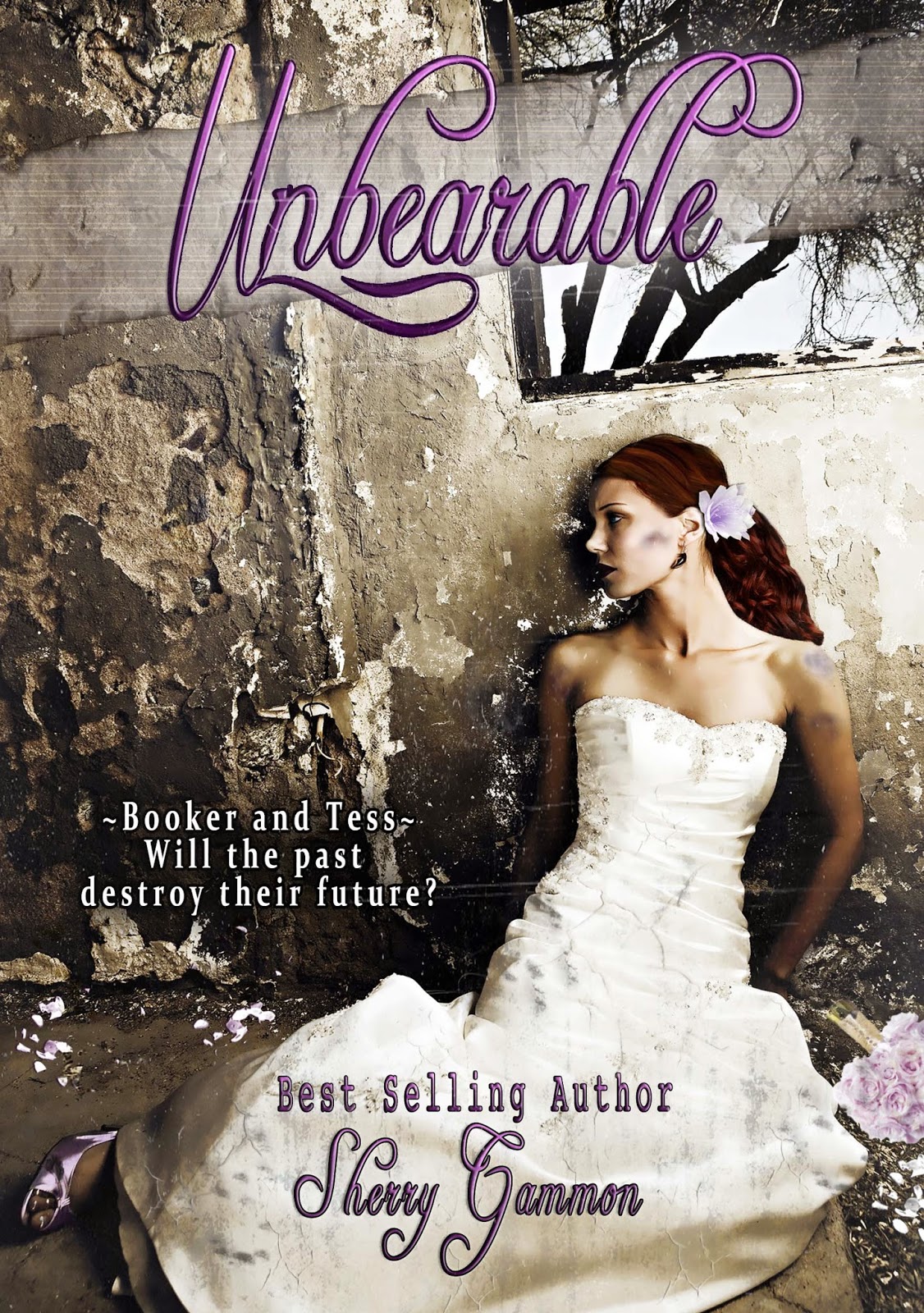 I am also giving away a copy of A Fantasy Christmas. This is a christmas anthology with stories written by myself, and two other authors whose talent for writing I deeply respect: Cindy C Bennett and Stephanie Fowers 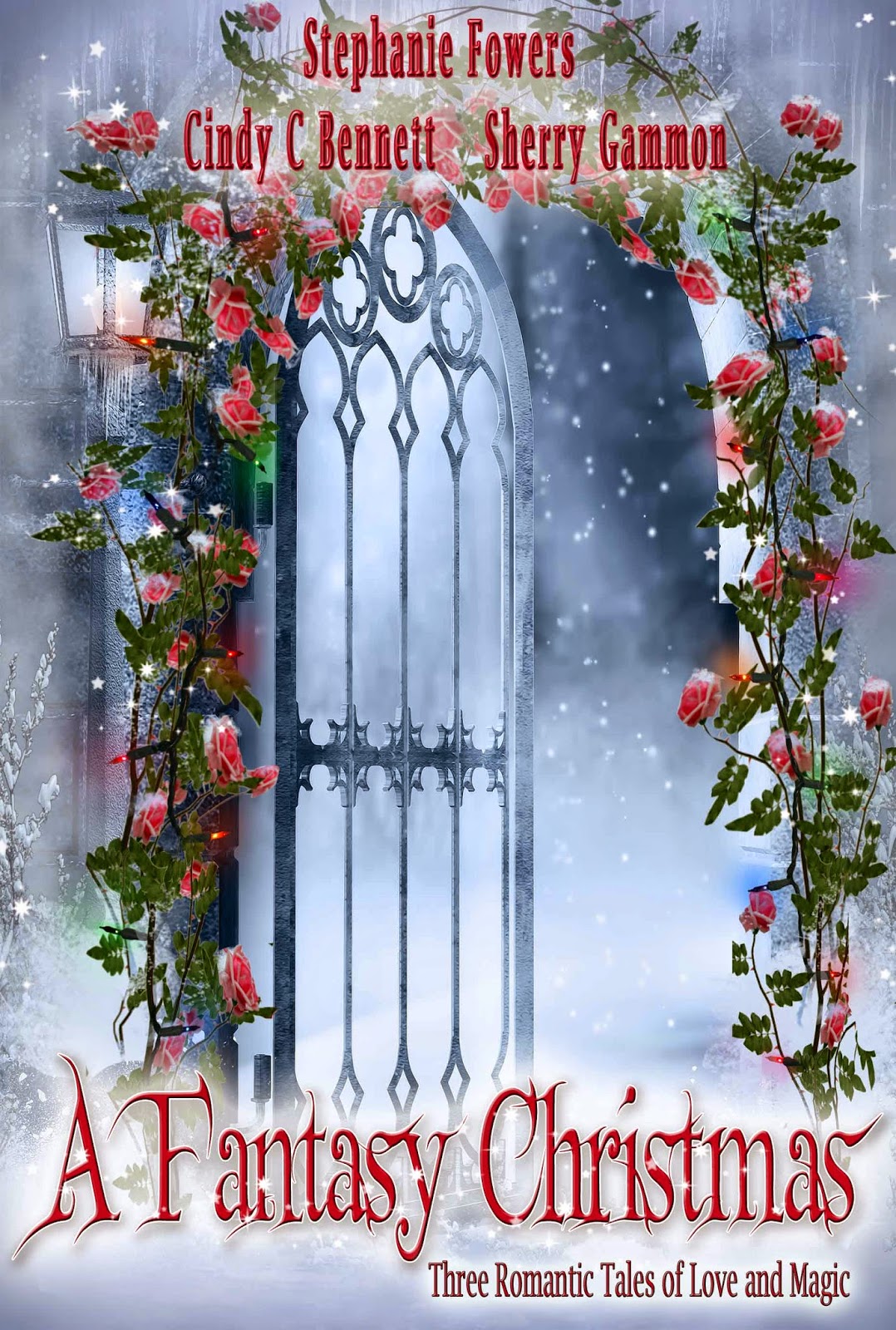 Blurb: A Fantasy Christmas is an exciting collection of romantic stories by best selling authors Cindy C Bennett, Stephanie Fowers, and Sherry Gammon. You'll find Elves, Greek gods and witches!
*Halfling by Cindy C Bennett
Banished from the South Pole, Kara tries to carve out a new life among the elves of the North. It’s not easy with a secret to protect—a secret she's cursed with by the unusual circumstances of her heritage: half-elf, half-fairy. In the North, she’s assigned to work with Seb on a special project. He's the most gorgeous elf she’s ever seen - and the orneriest.
As if being banished wasn’t punishment enough.
Seb introduces her to Trystin, a fairy from the nearby fairy forest. Trystin discerns her secret right away and promises to teach her how to use the powers given to her by the very thing she’s fighting to keep hidden.
*Aphrodite by Stephanie Fowers
Nothing is simple for Aphrodite’s daughter, especially love.
Scorned by society in regency England, Affry longs for romance. Upon encountering a dashing nobleman at her aunty's Christmas' ball, Affry gets caught in a lovely intrigue with disastrous results. Worse, she wins the interest of the gods. Now the furies of the underworld and Hades himself are after her.
When all is fair in war, Affry must use love as her weapon—but only for the one who’s
stolen her heart.

*Loving Marigold by Sherry Gammon
Young Marigold Yarrow has a secret. She’s also in love with Jack Mahoney. In the middle of her ninth grade year, Jack's family up and moves to Port Fare, New York, leaving the small town of Sugar Maple, West Virginia - and Marigold - far behind.
Nine years later Jack and Marigold meet again. They join forces to weed out the shady Abbott boys. The unscrupulous brothers are illegally selling moonshine near her home on Sugar Maple Ridge. And they'll do anything to get Marigold to leave the ridge. Anything.
But this time it could be magic that tears Jack and Marigold apart.


Enter to win here. As an added bonus I have included an extra TEN POINTS to the Rafflecopter if you will like my new company (co-owned by Cindy C Bennett). We started a company called Create Prose Publishing and we publish Clean fiction. Check us out!

a Rafflecopter giveaway
Posted by Author Sherry Gammon at 11:42 AM