Shadow of a Life by Tifani Clark Cover Reveal

Cover Reveal: Shadow of a Life by Tifani Clark 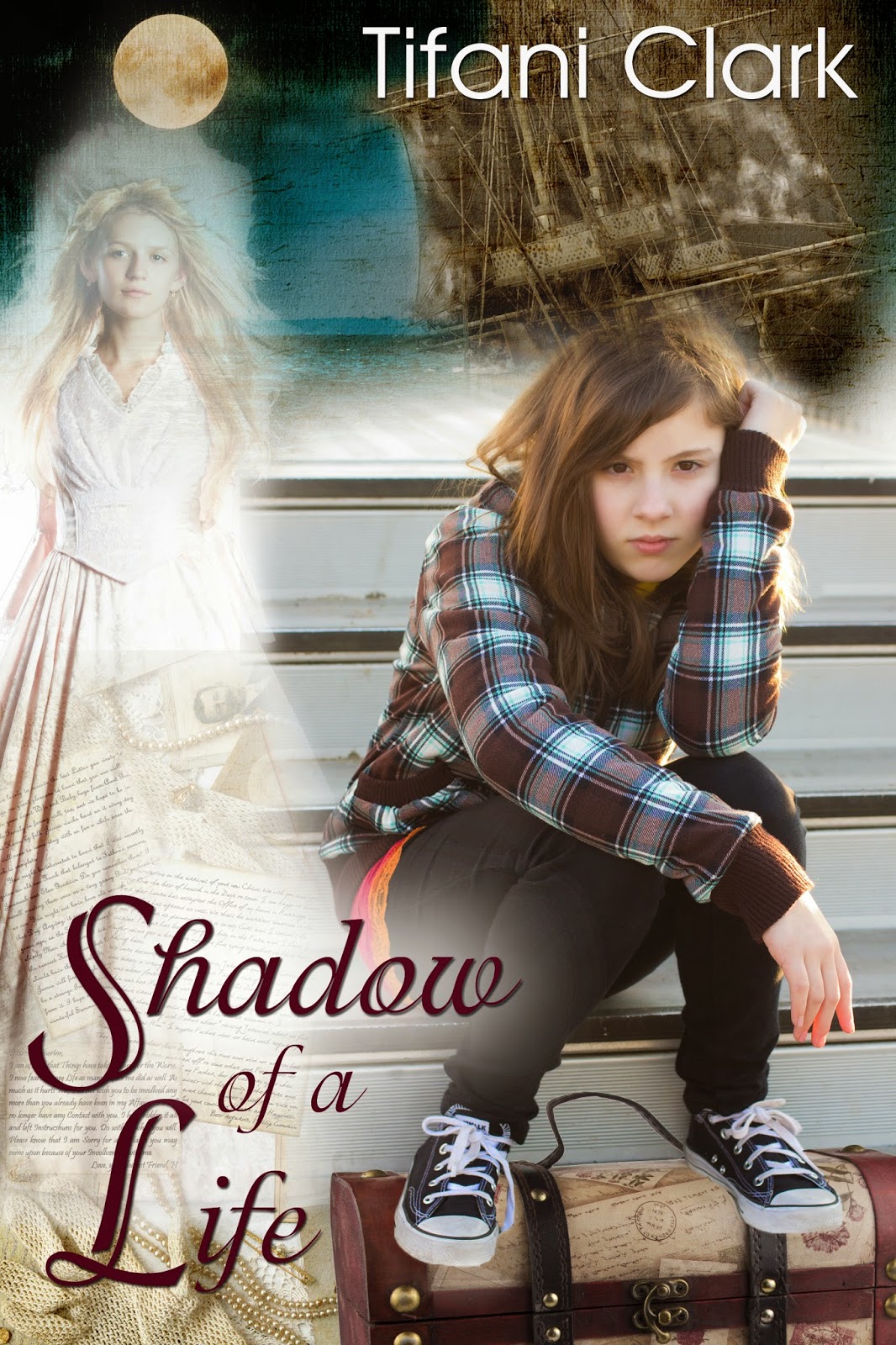 Jamie Peters plans to spend the summer before her junior year with her nose stuck in a book—not saving lost souls. Usually the girl that blends into the crowd, Jamie’s world is turned upside down when a mysterious ghost begins to follow her.

But Sophia isn’t just any ghost.

Determined to set Sophia free, Jamie blows the dust off her family’s past and unearths clues to discover what she must do to save Sophia’s soul. She enlists the help of childhood friend—and secret crush—Peter Ashby as she sets off on a dangerous quest to find a missing map. Spending the night in a graveyard, crawling through a dilapidated barn, and staring down the barrel of a gun aren’t enough to deter Jamie from helping Sophia. But can she find the answers she needs before another ghost gets revenge on her and Sophia? 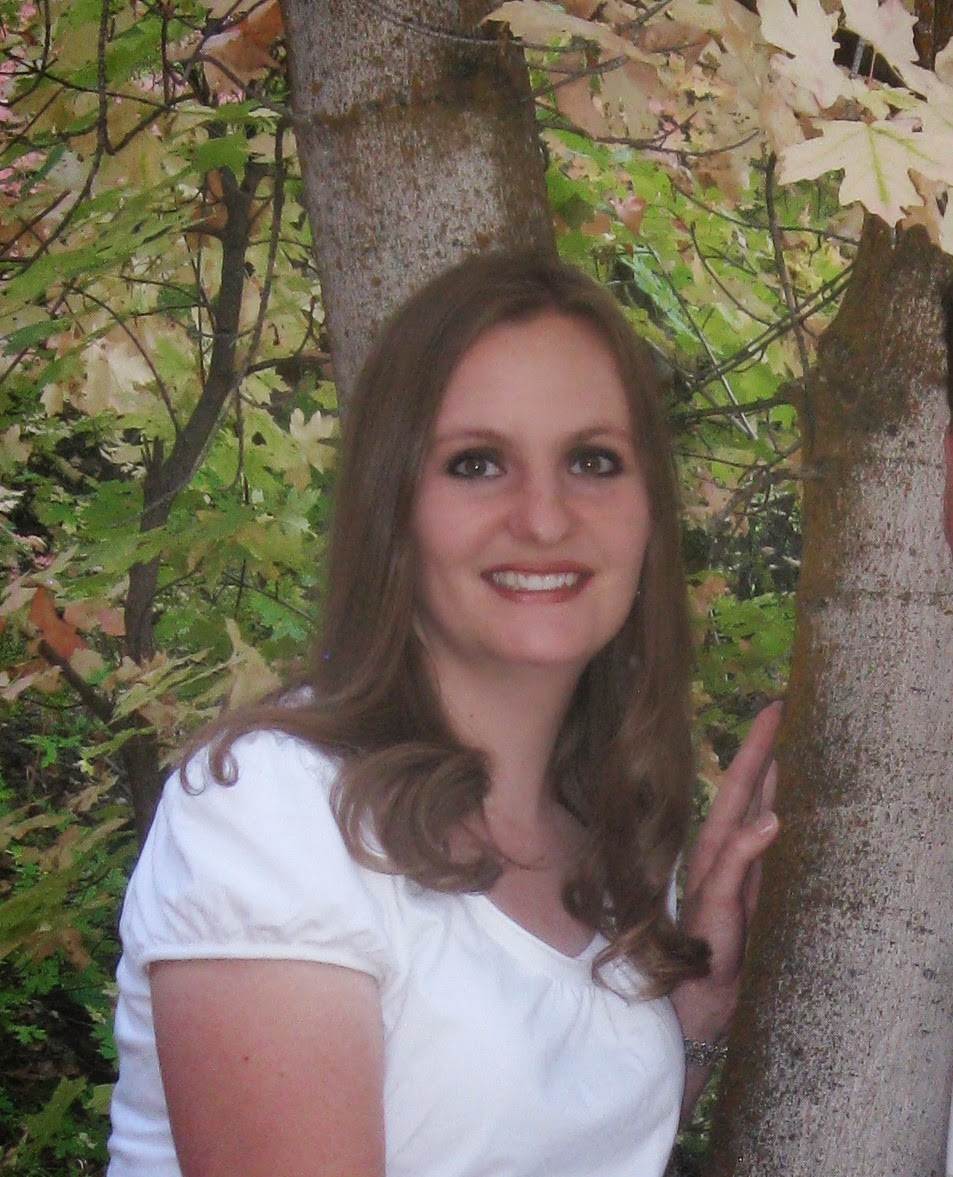 Tifani Clark grew up on a farm in southeastern Idaho (yes, that’s where they grow all the potatoes) as the middle of five children. She had a lot of space to imagine and daydream and often pictured herself as a character in one of the many books she read. She was habitually found pretending to be Scarlet O’Hara. Tifani loves mystery and hates it when one goes unsolved. She is married to the love of her life and is the mother to four fabulous children. When not writing, she enjoys playing the violin and piano and traveling to new places. She especially enjoys visits to national parks and places of historical significance.

Discover more about Tifani and her writing at