Fourth of July Release Party - Monday, April 14th
Win a great prize and get the book for $.99 today only. 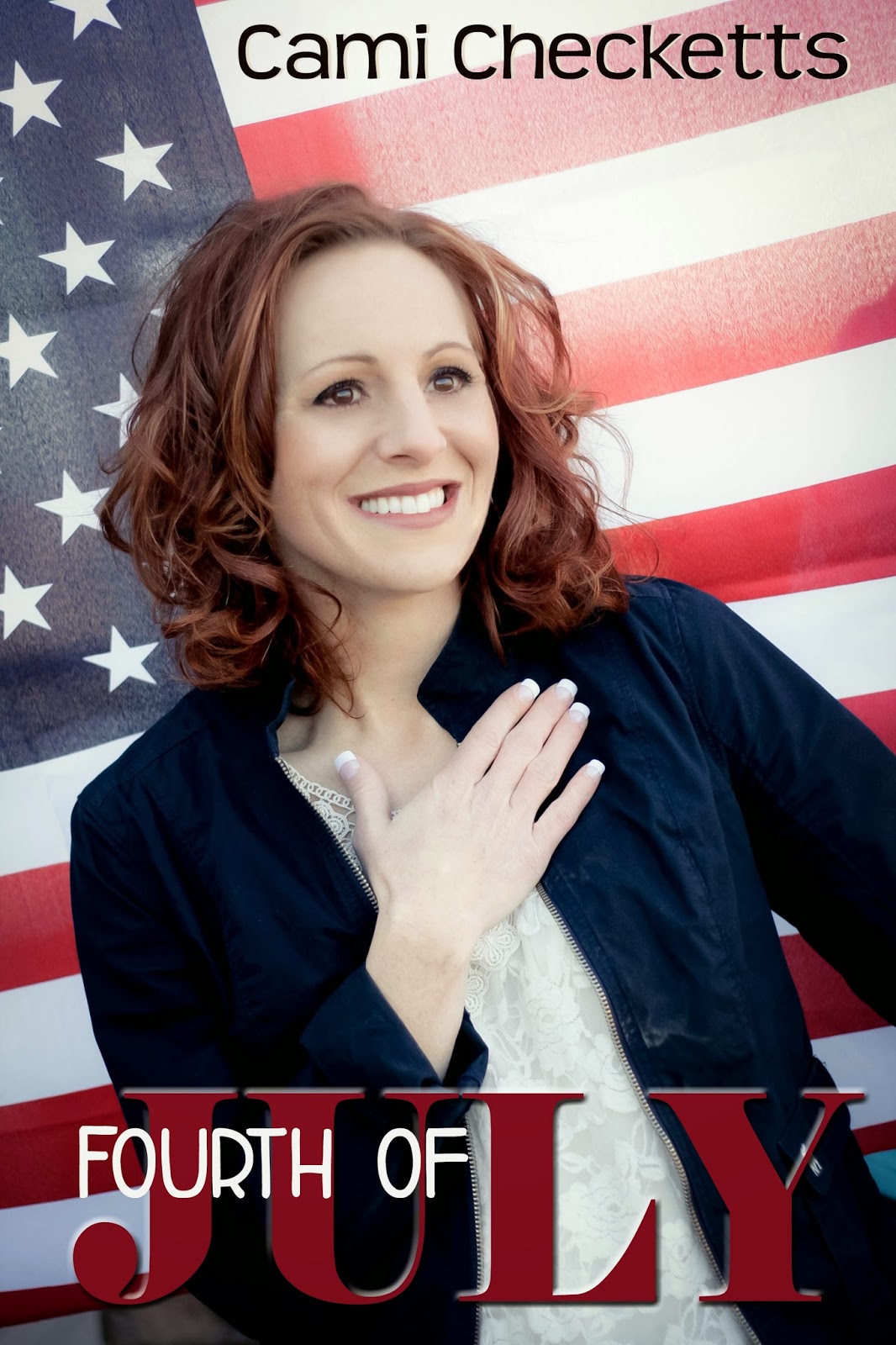 When eight parade floats explode during the annual Fourth of July celebrations, Agent Chris Harmer must find who planted the bombs before the terrorists strike again.
His troubles aren't isolated to terrorism. Chris falls in love with the FBI's feisty psychiatrist, Alexis Osborne. She won't commit to someone who doesn't share her religious values, and Chris has no desire to convert.

There are two great giveaways to celebrate the release of Fourth of July. The purse and scarf pictured below (bought from the fabulous Sugar 'n Spice) will be given away through the Rafflecopter form.
Also, the first twenty people to buy Fourth of July at one of the following retailers, share the special $.99 price to any social media site, and email Cami (camichecketts@yahoo.com) will receive their choice of Dead Running audio book or The Colony as a kindle gift. 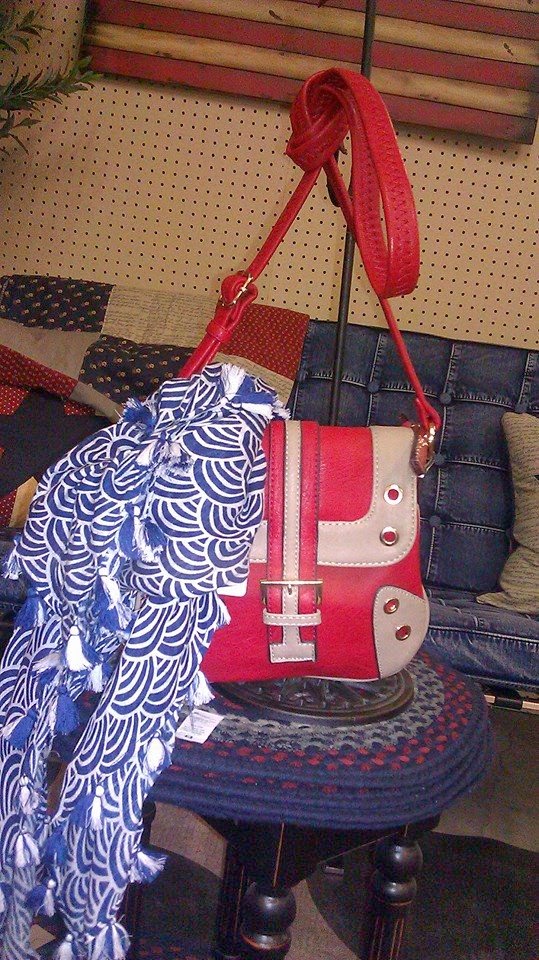 a Rafflecopter giveaway
Posted by Author Sherry Gammon at 11:30 PM