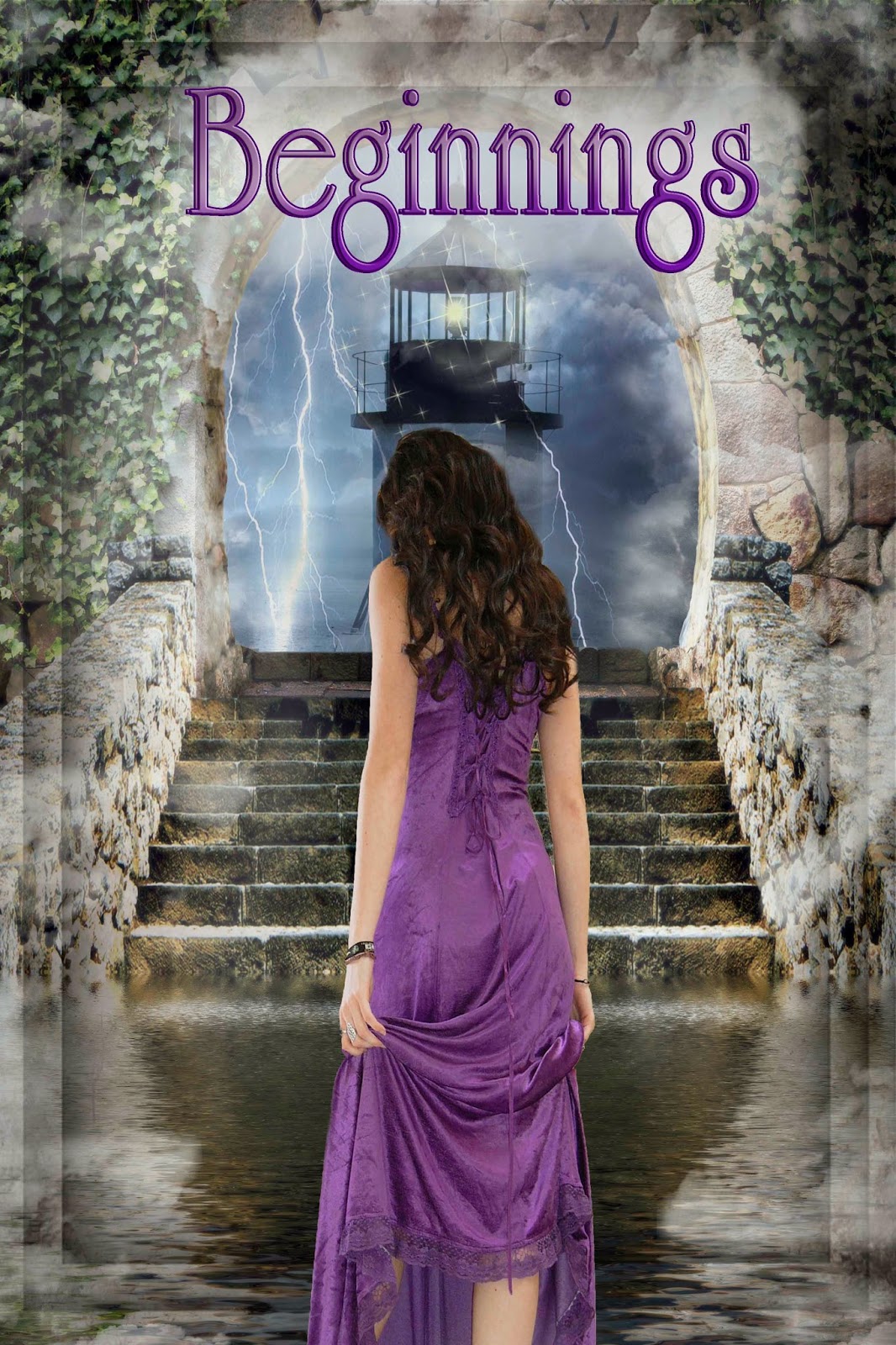 Welcome to the writing contest "Beginnings"!

Some of the most memorable novels in history begin with great first lines. Who hasn't heard of the most famous beginning: "It was a dark and stormy night..." (Edward Bulwer-Lytton, Paul Clifford)? This contest isn't about coming up with your own great first line - of which we're sure you're completely capable - but rather taking a great first line already written, making it your own, and then crafting a story around that line.

Your story can be any genre: romance, paranormal, sci-fi, fantasy, contemporary, or anything else. It can be MG, YA, NA, or adult. We don't care as long as you keep it clean: free of an overuse of crass language (some mild language is okay), overtly graphic violence (violence that pertains to the story is fine as long as it isn’t extremely graphic), or blatant and/or graphic sex—think fade to black/behind closed doors.

Choose from any of these amazing first lines below, write your entry of somewhere between 3,000 and 15,000 words, and use the form below to enter. But hurry! All entries must be received by March 31, 2014 at midnight EST. Winners will be announced on or around April 30, 2014.*

Choose from the following first lines. The only rule is that you must tweak it just a bit to make it your own, while still keeping the line recognizable. For example, you might change the line to "It was a not-so-dark, quite calm night..." (though this is not one of the lines for you to choose from).

"Shall I Compare Thee to a Summer's Day" ~Shakespeare, Sonnet 18
"It was a Bright Cold Day in April" ~George Orwell, 1984
"All This Happened . . . More or Less" ~Kurt Vonnegut, Slaughterhouse Five
"I Will Tell You in a Few Words Who I Am" ~John Hawkes, Second Skin
" Once Upon a Time, and a Very Good Time it Was" ~James Joyce, A Portrait of the Artist as a Young Man

"A Story Has No Beginning or End" ~Graham Greene, The End of the Affair
"I Had the Story, Bit by Bit" ~Edith Wharton, Ethan Frome
"Time is Not a Line, but a Dimension" ~Margaret Atwood, Cat's Eye
"It was the Best of Times, It was the Worst of Times" ~Charles Dickens, A Tale of Two Cities
"The Past is a Foreign Country: They Do Things Differently There" ~L.P. Hartley, The Go-Betweens